One word can be used to describe this moth night here at IGC – superb!
As this was the last survey night for the event, I put out 4 traps, 2 at home (1 30w twin actinic) and 2 at the work-shed area on the course. A check of the traps at home first thing revealed a good selection of species but nothing in large numbers really. 38sp recorded. Best moth was found underneath the sheet under the actinic trap, a male Four-spotted footman. Only other moth of minor interest a Pinion-streaked snout. Then it was up to the sheds to check the other 2 traps. A look at the first one in the half-light of the early morning revealed 3 whitish moths sitting on the outside close together – all Light emeralds I thought to myself. Then, hang on a minute, one of those is very white, not a Light emerald but a Palpita vitrealis! Very pleased to get that one having not had it at the site before and having missed out on the good numbers seen last year. A great start! A check of these traps showed a great variety of species, the list just kept on growing! There were also many more moths in the traps too, but not too many of the brown ones so everything was well settled and not disturbed by loads of underwings! Highlights included: Feathered gothic (6), Ypsolopha sylvella and alpella, Square-spotted clay (a late record), Autumnal rustic, Lunar yellow underwing, White-line dart, Red underwing, Dusky thorn (as mentioned before, rare here), Four-spotted footman (another male one like the one in the garden), Ear moth (a late one), Scarce bordered straw (as the name suggests, scarce here), Epinotia brunnichana, Vestal (3), Frosted orange (not common here), Epinotia ramella, Eudonia pallida, Cloaked minor (a very late one), Lesser swallow prominent (7, seems to be going on later than normal this year) and Centre-barred sallow (another scarce moth here). 65sp in all and across all the traps a total of 88sp, a very good total for me at this time of year.
Not only was it good for moths, but I also found a nice impressive beetle hiding under one of the traps – a Sawyer or Tanner beetle Prionus coriarius. I’ve recorded this species at the site before at moth traps, it’s just a bit smaller than a Stag beetle and can give a bit of a nip so it was handled with care! There were a few Hornets and wasps too to contend with, a trend that has been continuing throughout the later half of the recording season here.
I’ll report more on September in another post, not been a bad month for recording so far here. 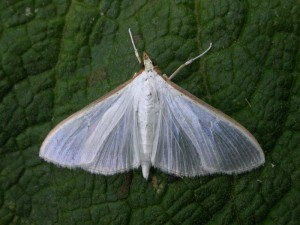 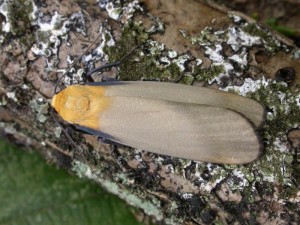 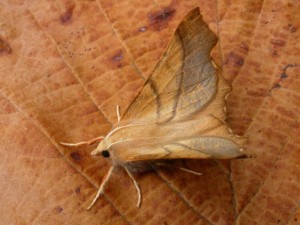 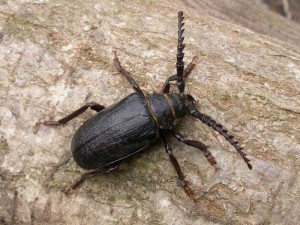 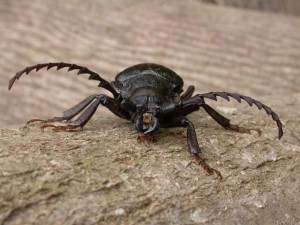 This entry was posted in National Moth Night, Sightings. Bookmark the permalink.